Home » Newsletter » How we improved one customer’s comfort

How we improved one customer’s comfort 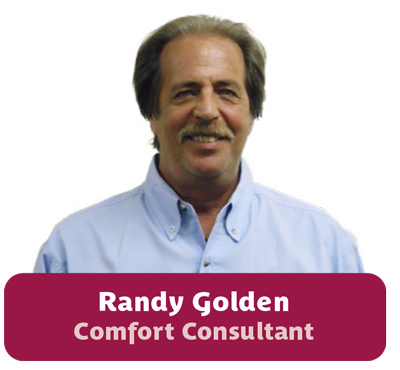 When Drew C. bought a home in Dover last year, he knew he needed to upgrade to something better than the current electric baseboard system. In this type of system, the heating element inside the baseboard heats up as electricity flows through it.

“I saw the previous owner’s electrical bills and they were significantly high. I spoke with a friend who had a heat pump and I liked the idea of putting in a system that could both heat and cool my home,” says Drew.

In a perfect world, of course, the home would have an oil furnace as a back-up system for very cold days. But because there was only electric resistance heat, that wasn’t a realistic option. In a case like Drew’s, a heat pump conversion made a lot of sense.

Drew contacted three companies to provide him with an estimate for the installation of a heat pump, including us.

“I was already familiar with Needham because when I was growing up, they were my parents’ heating oil supplier.”

Drew says he made his decision after speaking with Randy Golden, our comfort consultant.

“I liked chatting with him and I related to him more than the others who were here. I liked his suggestion about installing a Bryant heat pump system, which worked at a lower temperature and cost less.”

When we had finished, Drew had two new heat pump systems, one for each floor of his home.

“Scott, the lead installer, did a great job overseeing the installation of the duct work, which was a lot less intrusive than I thought.”

Drew says another star of the show was Company President Erinn Woodcock.

“Erinn was super-responsive at all times,” says Drew.